We’re insanely impressed.
Previously, our Mac Pro’s were struggling for 6 hours to spit out a single 2282x2282 10-minute video in HAP. The entire 90-minute show would take five days to render at that rate. With NotchLC we re-encoded everything in just 7 hours. Incredible speeds aside, the quality surpasses anything we’ve seen so far.”

NotchLC is a GPU powered codec capable of being used for both intermediary and playback, made by the creators of Notch. It brings the equivalent of 10bit accuracy in a scrubbable codec that is extremely fast to encode and decode, with a compression ratios of around 5:1.

[...] we can strongly suggest ProRes 4444 and NotchLC (best and optimal) as equivalent intermediate codecs. All three have 10bit or higher depth and are only moderately space demanding.

NotchLC uses variable block size and variable control point bit levels to provide extra detail in areas of the image that need it, while allowing greater compression in areas of flatter colours.

NotchLC has the quality to be an intermediary codec and the performance to be a playback codec, meaning once your render is done, you are ready to deliver.

NotchLC allows you to play back up to 96 simultaneous streams of 1080p30 video on suitable workstation hardware.

The codec is free to use in a range of products, and you can contact us for more information about integration into your own product.

By utilizing the full power of the GPU to massively accelerate the encoding process, you can expect to encode 1080p24 at a rate of 5.7 mins of footage in 1 minute of encoding (on a consumer-grade PC).

Break out of 8 bit pipelines and deliver the quality of colour your content deserves. NotchLC can deliver up to 10 bit colour depth giving clean gradients.

NotchLC breaks colour data down into luma and chroma (YUV). 12bits of depth are assigned to luma data, as in many scenarios this is where bit depth is most perceivable. 8bits are assigned to each of the U & V channels.

Rather than specify target bitrates and end up with undetermined quality outcomes, NotchLC takes the reverse approach: during encoding you set a quality level, and the encoder uses the most compression it can while preserving it.

Utilising the modern SSIM measurement method, NotchLC delivers the high-quality results that are needed to be qualified as an intermediary codec. Don’t take our word for it though — read what dandelion + burdock writes in their big, independent 10bit codec test.

See how NotchLC stacks up with with another popular GPU powered codec. 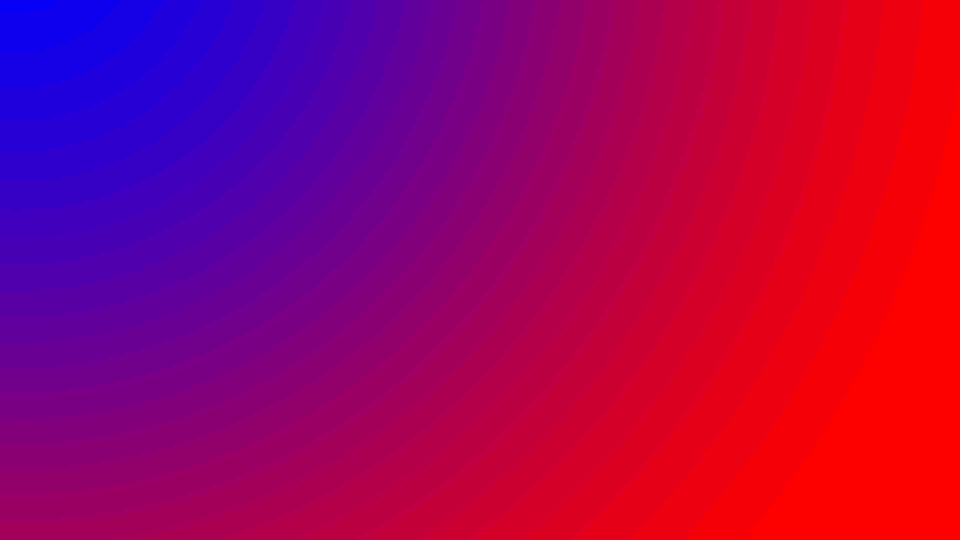 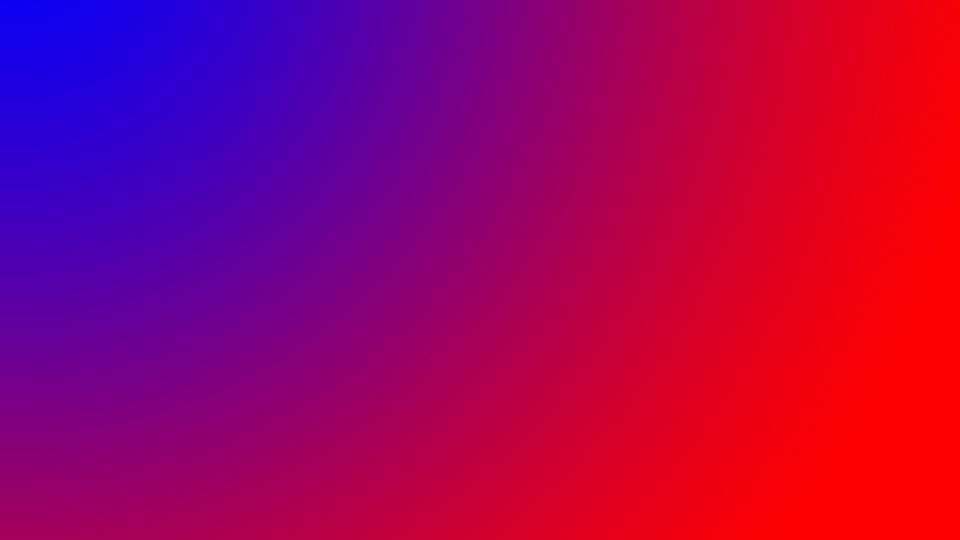 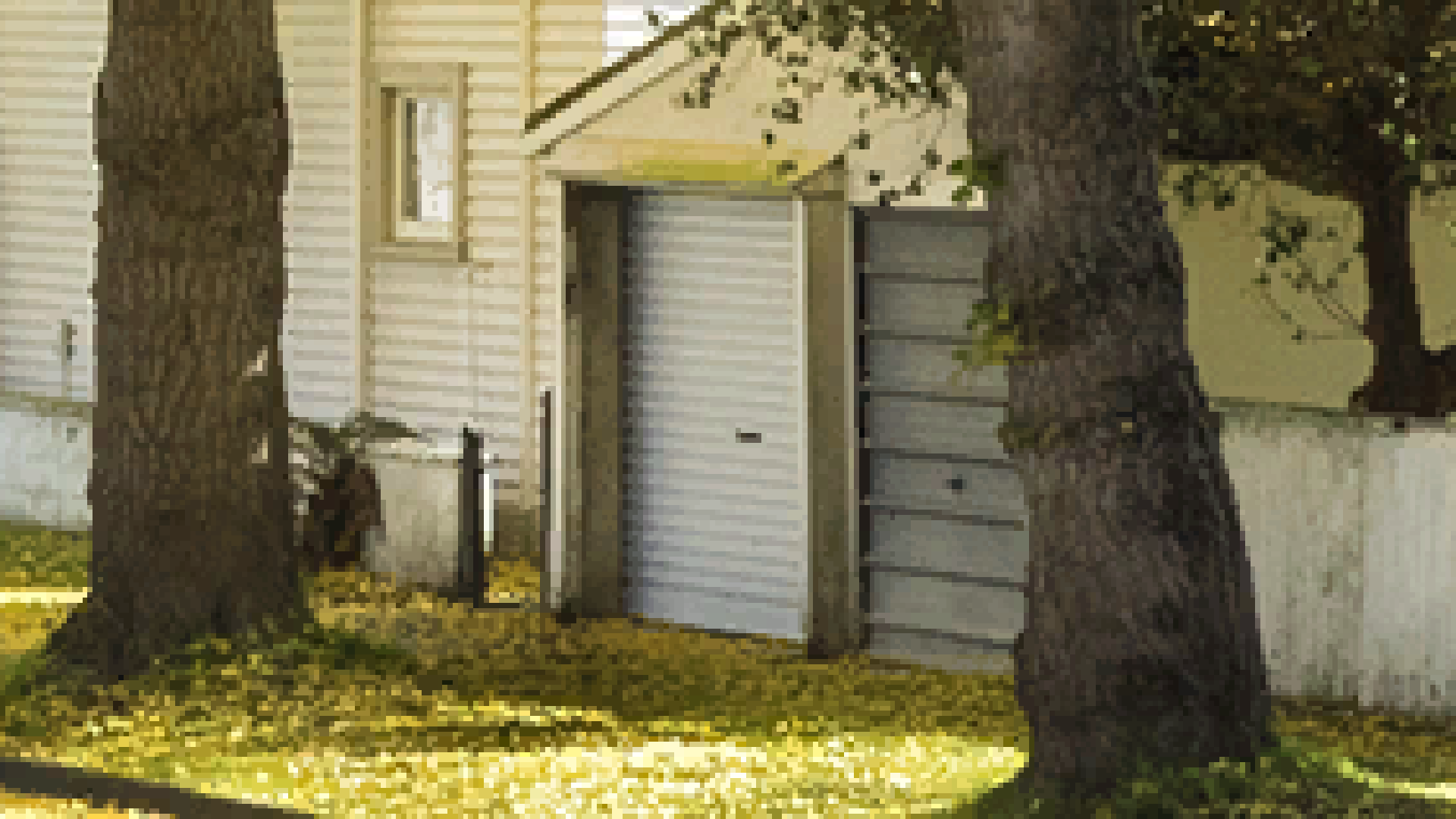 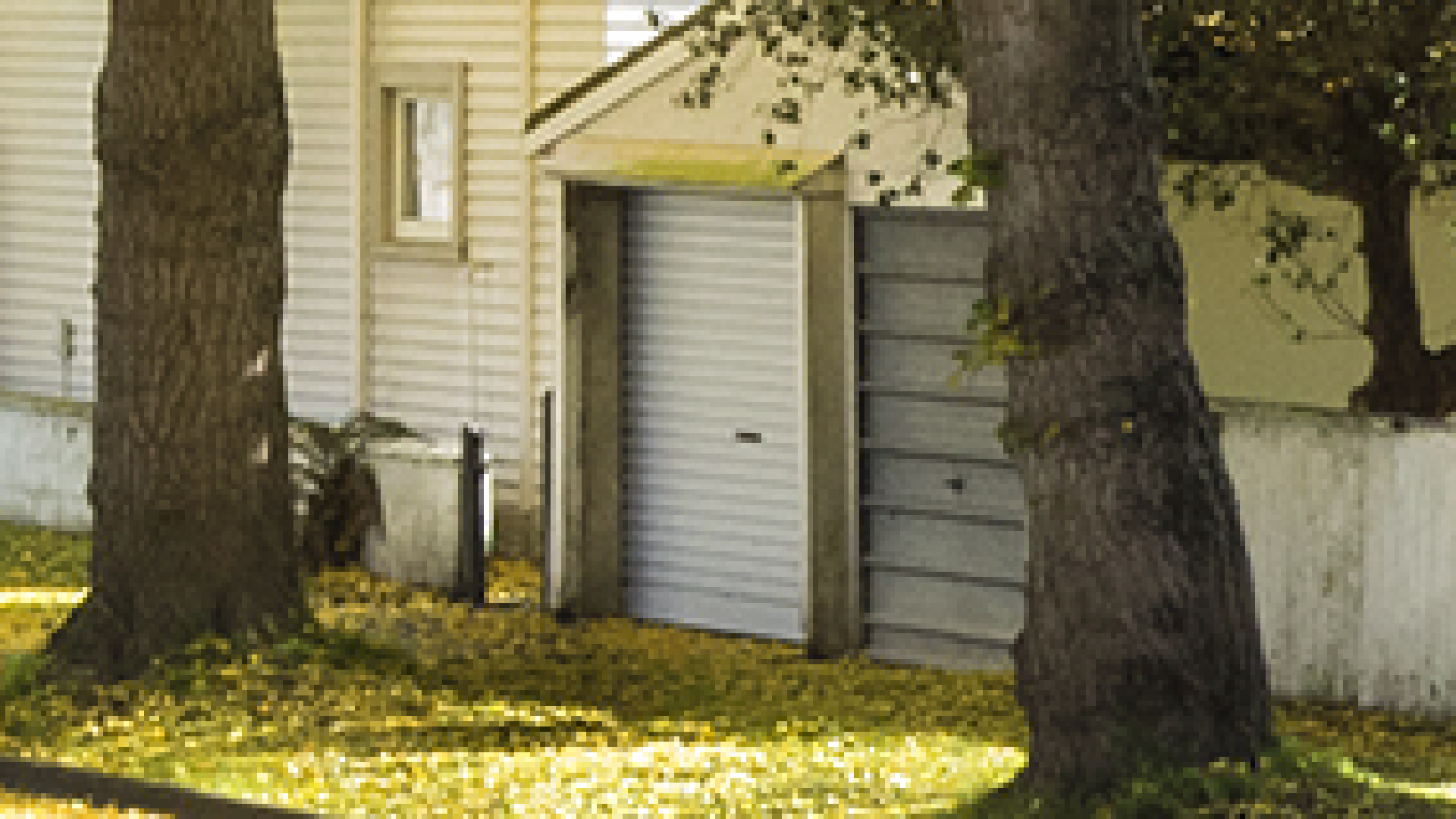 Talk to any content creator about codecs and you’ll find encoding times, right at the top of the list of concerns. NotchLC utilises the full power of the GPU to massively accelerate the encoding process.

NotchLC utilises the full power of the GPU to massively accelerate the encoding process. On a consumer PC, encoding can be up to 5.7x faster than realtime at 1080p24. As an example, we encoded the Open Source movie “Big Buck Bunny” (duration 09:57) in just 1 min and 44 secs.

In a CPU codec, the CPU decodes the image and sends the huge raw frames up to the GPU. The secret sauce of a GPU codec is that compressed frames are uploaded and the GPU does the decode. The compressed frames are much smaller in size allowing vastly more video to be passed through the PCI-e bus.

Typically you will see compression ratios of around 5:1 on motion graphics content when compared to raw video. You’ll be able to dial in your final file size by using the encoder’s Quality Level (see the manual).

DOWNLOAD
Legacy QuickTime and AVI
Download (1.0)
Adds support for NotchLC to Legacy QuickTime 7 on Windows and general AVI support.
NotchLC requires Windows 8 or higher. See our manual for all the details.

Get in touch if you want to integrate NotchLC into your software or product. We have a fully documented SDK that can be made available to you.